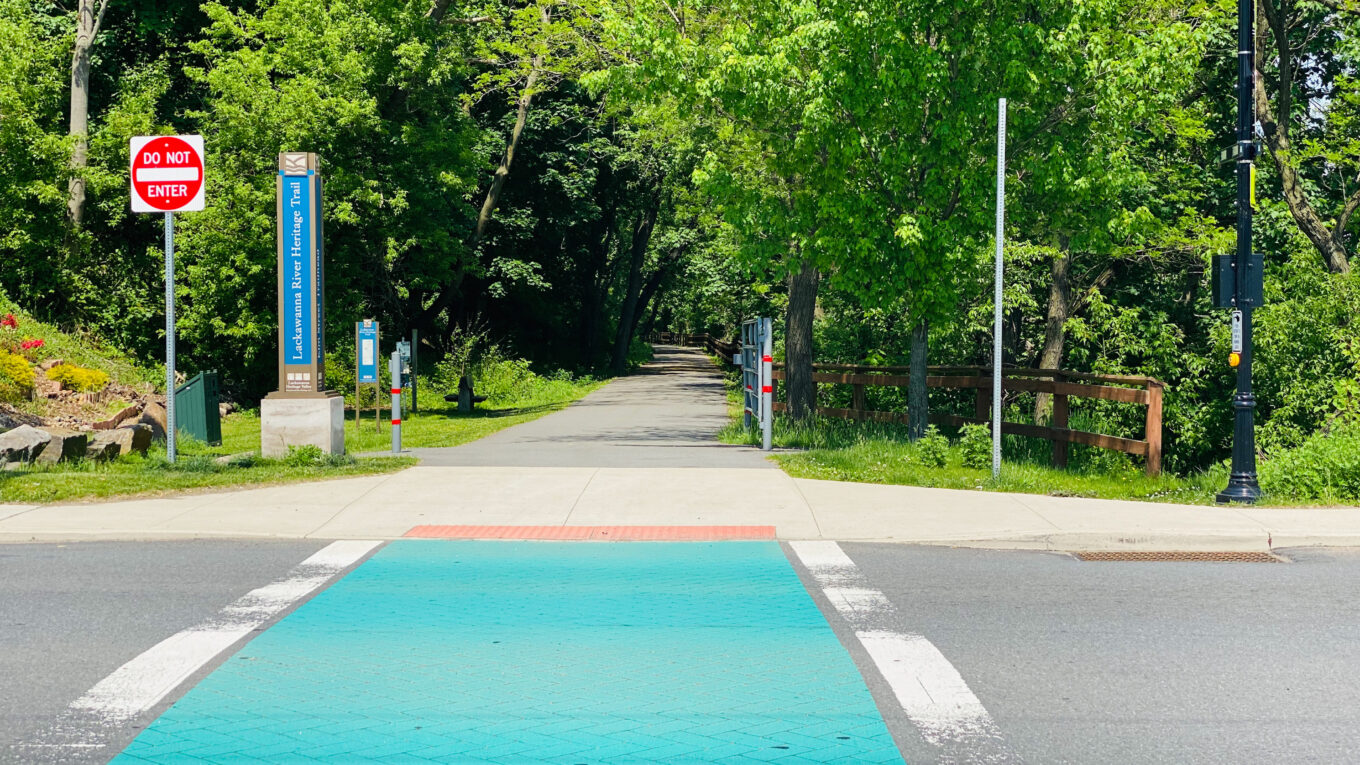 Lackawanna Heritage Valley will present plans to develop a 6-mile stretch of their Lackawanna River Heritage Trail, spanning from Taylor south through Pittston, at a public meeting on Wednesday, March 16, beginning at 5:30pm at the Pittston Memorial Library.

The public meeting at the Pittston Memorial Library, located at 47 Broad Street, Pittston, will feature the findings of an ongoing feasibility study, including projected routes, timelines, costs and partners, before opening to the public for questions and feedback. The meeting is part of a continued effort to define the wishes and priorities of residents and partners within the ‘Lower 6’ communities between Scranton and Pittston.

“The plan has always been for the Lackawanna River Heritage Trail to begin at the Pittston Riverfront,” said Owen Worozbyt, trail and environmental projects manager for Lackawanna Heritage Valley. “This feasibility study has made incredibly positive strides in making that happen. We’re excited to hear from residents and community leaders to make sure we’re hitting the mark before we move forward.”

Proposed routes within the ongoing feasibility study would include trail development projects in Taylor, Moosic, Old Forge, Duryea and Pittston. Actual implementation will be done in several phases and take years to complete, but Lackawanna Heritage Valley officials are determined to complete the southernmost portion of the trail system along the Lackawanna River, linking existing trail systems and communities and bringing the popular recreational and alternative transportation resource to more residents and visitors within the region.